Coca-Cola Australia has been announced as a supporting partner of Sydney WorldPride – the first WorldPride to be held in the Southern Hemisphere – and Mardi Gras 2023.

The partnership reflects Coca-Cola Australia’s commitment to creating a diverse, equitable and inclusive workplace through workplace culture, community partnerships, diversity and inclusion policies, and employing people who mirror the diversity of the communities in which the company operates. 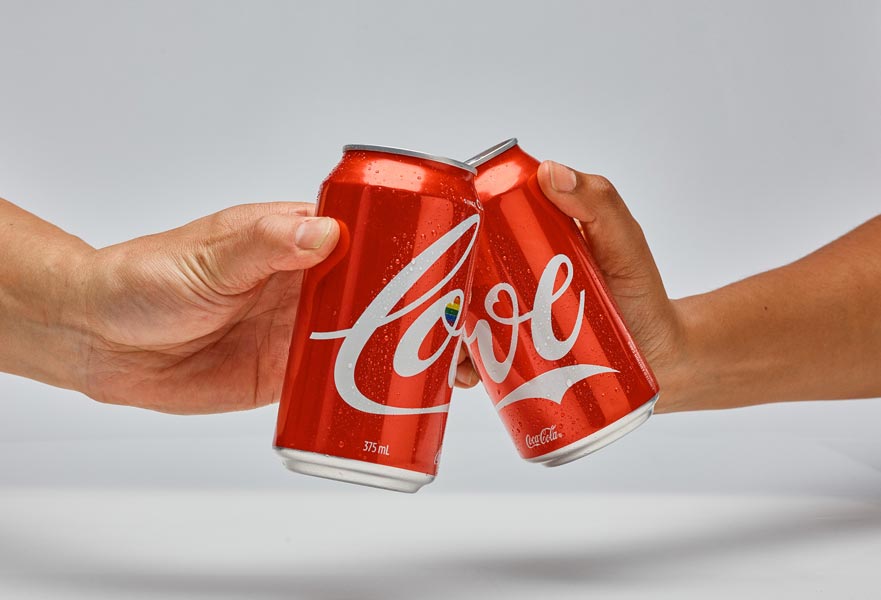 “Recognising, valuing, and supporting the LGBTQIA+ community is a priority for us, not only during Pride celebrations but all year round. We have a proud legacy of supporting diversity and inclusion initiatives around the world, by using our brands to provide a platform for voices in the community.

“We’re excited by the opportunity to celebrate WorldPride and Sydney Gay and Lesbian Mardi Gras 2023 and we look forward to continuing to spread the message of inclusivity through the events next year,” said Kate Miller, Marketing Director, Coca-Cola South Pacific.

In 2017, in line with the company’s strong commitment to inclusion, Coca-Cola Australia created limited edition rainbow design ‘Love’ Coke cans and displayed the rainbow flag on its iconic Kings Cross billboard with a message ‘We Say Yes to Love!’, in support of the LGBTQIA+ communities ahead of Australia’s same-sex marriage vote. 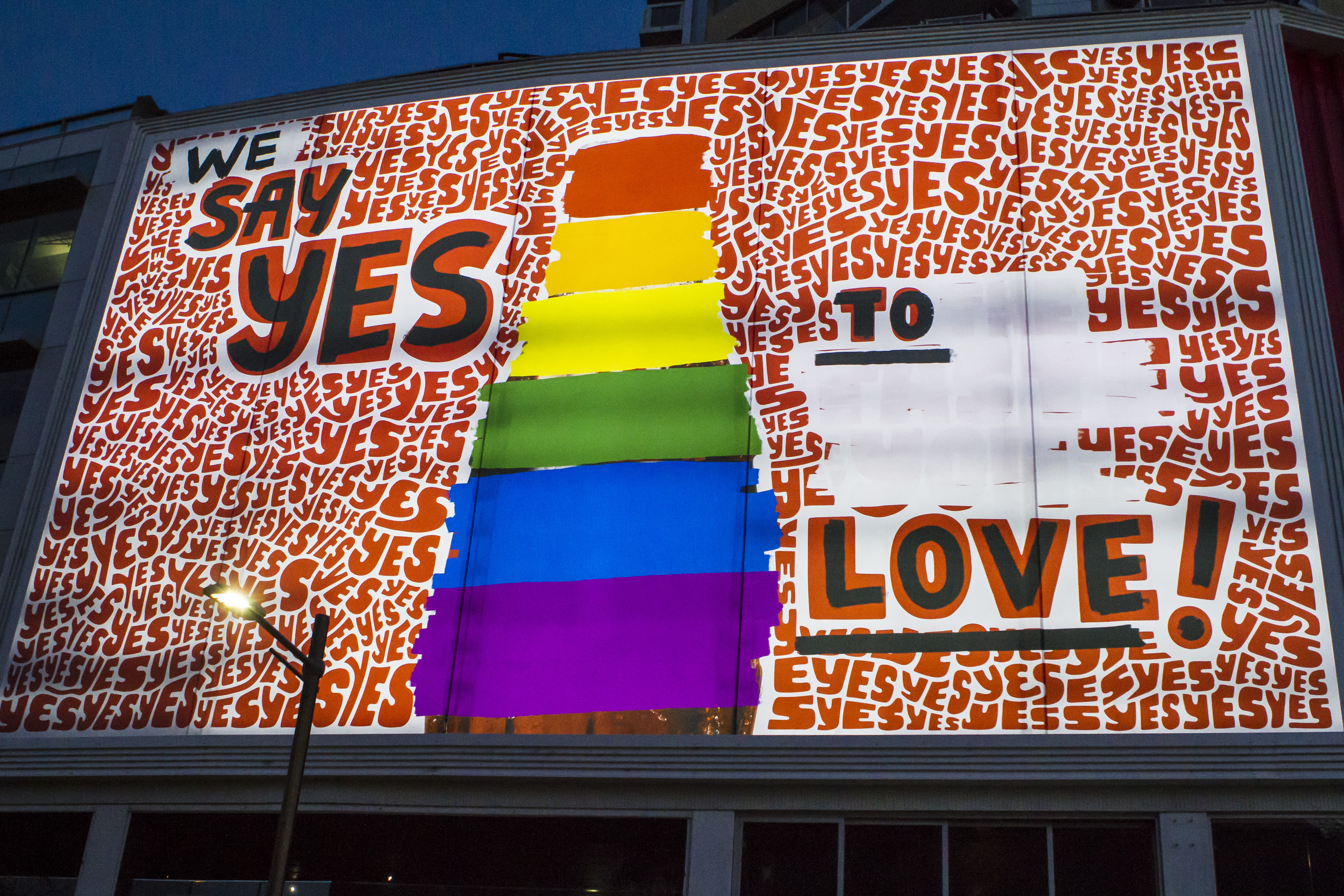 Sydney Gay and Lesbian Mardi Gras CEO Albert Kruger said: “For years, Coca-Cola have been very vocal and visible in their support of inclusion and equality. We’re excited to have them join us in 2023 as supporting partner and look forward to sharing the wonderful activations they have planned for the community.”

The Coca-Cola Company has an active Lesbian, Gay, Bisexual, Transgender and Ally Business Resource Group, and has received a 100 percent score on the Human Rights Campaign’s Corporate Equality Index every year since 2006.

Sydney WorldPride 2023 is the first WorldPride ever to be held in the Southern Hemisphere. Running across 17 days with events including Rainbow Republic, Ultra Violet and a three-day Human Rights Conference, the festival is expected to host up to 300 events and see over 500,000 people participate.

Coca-Cola Australia plans to support WorldPride and Sydney Gay and Lesbian Mardi Gras 2023 with unique brand activations throughout the event period, inspired by the LGBTQIA+ community. 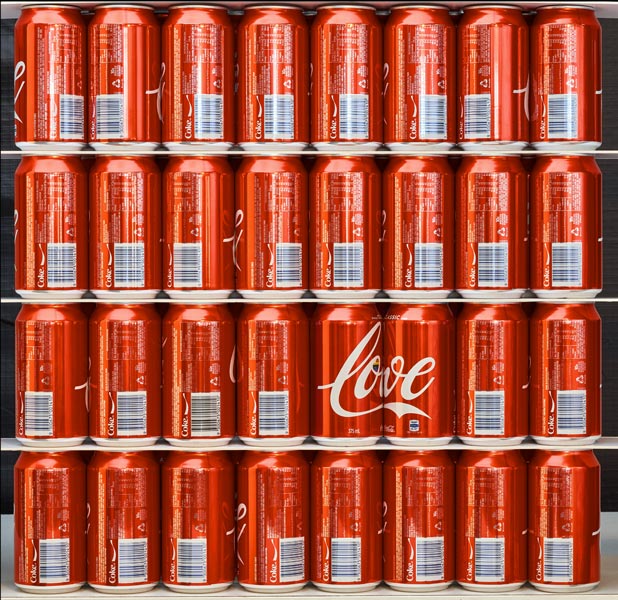