Coca-Cola have answered the call for all who love the taste of Classic Coca-Cola, minus the sugar.

Say hello to the latest and greatest sugar-free Coke: Coke No Sugar.

“We wanted the experience of drinking Coke No Sugar to be as close as possible to ‘The Real Thing’,” said President of Coca-Cola in Australia, Vamsi Mohan Thati. 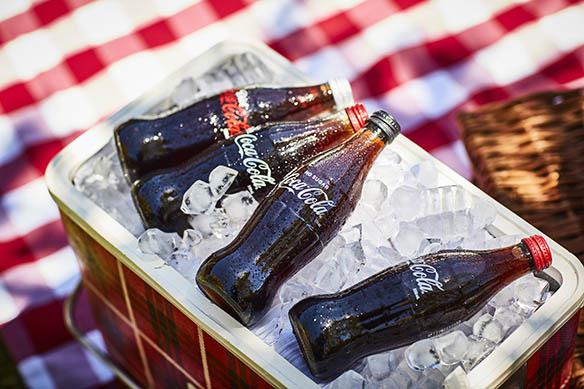 People are looking for a better balance in their diet and lifestyle, which is why we are committed to offering more choice with their drinks.

“We are serious about supporting the wellbeing of Australians, and by offering more lower and no sugar options, our customers will be empowered to make the right decision for themselves. But no matter what they choose, they can still enjoy a great tasting Coke,” said Vamsi.

Coke No Sugar is a great new choice for those who love the taste of Coke but are watching their sugar intake.

The next step in evolution

Coke No Sugar was created after five years of research, recipe mixing and flavour trials, and is the new permanent member of the Coca-Cola family.

Developed by a team of experts at Coca-Cola US headquarters, Coke No Sugar marks the latest step in the evolution of sugar-free Coca-Cola recipes that began with Diet Coke in 1982.

“We continued that journey toward finding a recipe which tastes closer to Coke when we launched Coke Zero in 2006,” Vamsi said.

“Coke No Sugar represents the next step in that evolution,” added Vamsi.

Australians were among the first in the world to taste Coke No Sugar, following Coke No Sugar’s debut in Mexico in 2015. The global rollout of Coke No Sugar was the biggest launch event of Coca-Cola since Coke Zero was introduced back in 2006. 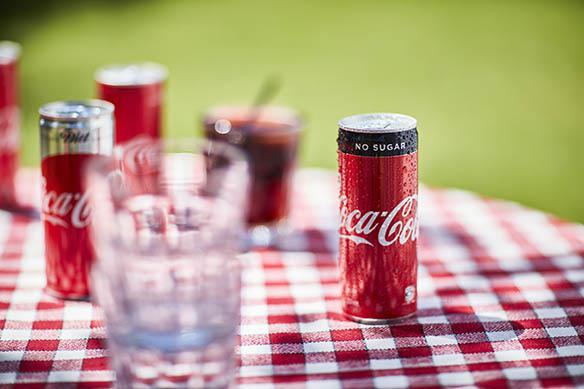 The launch of Coke No Sugar is part of Coca-Cola’s commitment to reducing sugar with the company signing up to an industry-wide pledge to reduce sugar by 20% across its portfolio of sales by 2025.

Head here to find out more about our commitment to reduce sugar.