Coca-Cola Plus Coffee No Sugar: a blend of two favourites

Coca-Cola Plus Coffee No Sugar: a blend of two favourites

This summer Coca-Cola Australia launches a new fusion that might be your perfect post-midday pick me up, Coca-Cola Plus Coffee No Sugar. 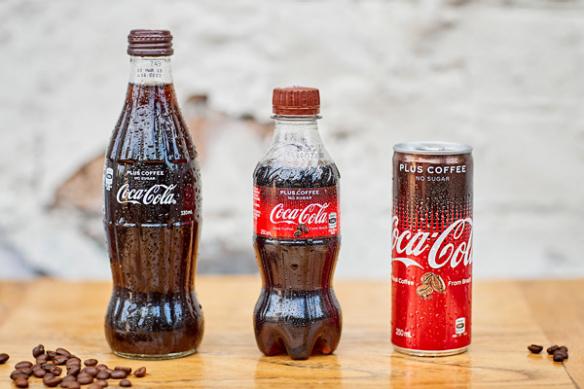 This summer Coca-Cola launches a new fusion that might be your perfect post-midday boost, Coca-Cola Plus Coffee No Sugar.

“We know Australians love coffee so we thought why not give them more of what they want,” Coca-Cola Australia brand manager Evgenia Papageorgiou said.

“Coffee is the second most consumed beverage in the country,” Evgenia said.

“We wanted to surprise them this summer with a new refreshing way to enjoy the taste of their favourite brew,” she said.

Coral Colyer, scientific and regulatory affairs manager at Coca-Cola South Pacific explained that getting the taste right was only part of the challenge for the technical team, they also needed to ensure that the product was sugar free.

“We know that consuming less sugar is important to a lot of Australians so we challenged the technical team to come up with the right flavour combination in a sweet but sugar free beverage,” Coral said. 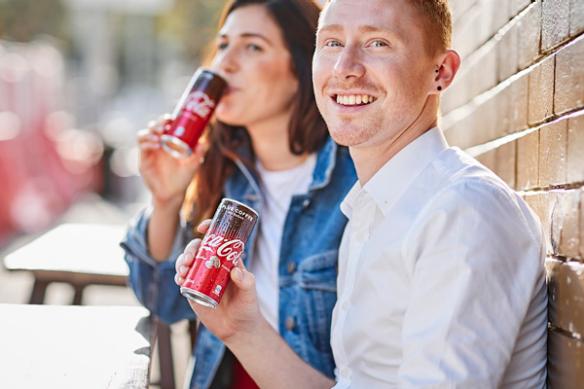 “We know Australians love coffee so we thought why not give them more of what they want,” Coca-ColaAustralia brand manager Evgenia Papageorgiou said.

“The result still has Coke’s well-known taste with mild sweetness and a rich coffee aroma, creating a multi-sensory experience,” she said.

Just as important was ensuring that the coffee flavour was derived from original sources, in this instance 100% Brazilian coffee beans.

“We wanted to replicate as much of that joyful feeling of a cup of coffee as much as possible, but with the summer fun of serving Coca-Cola ice cold,” Coral said.

Evgenia explained that the team at Coca-Cola were looking to surprise consumers with an unexpected pairing. “We weren’t just thinking of that 3pm slump,” said Evgenia “But it could also be an unexpected compliment to so many foods or even an after-dinner treat.”

While the Coke Plus Coffee concept might be a new one for Australians, elsewhere in the world vending machine or coffee in cans is common, especially in Japan.

“Coffee flavoured treats or drinks from Asia are close to my heart,” said Evgenia.

“I’m excited to see how Australia reacts,” she said.

When asking Evgenia if this will replace her love of a morning brew she laughed, “I will always have my morning coffee ritual,” she said.

“But now I have so many more choices.” 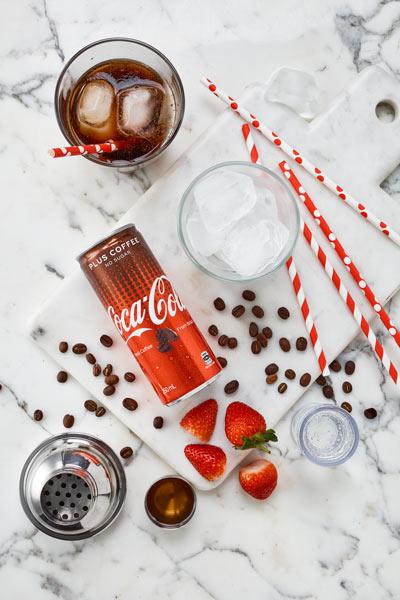 For the coffee curious, Coca-Cola Plus Coffee No Sugar will be available nationally as a limited-edition product from September 26, 2017.

Find out more about the fascinating history of Australia's love affair with coffee.