6 Strange Flavour Combinations Around the World You'll Want to Try

6 Strange Flavour Combinations Around the World You'll Want to Try 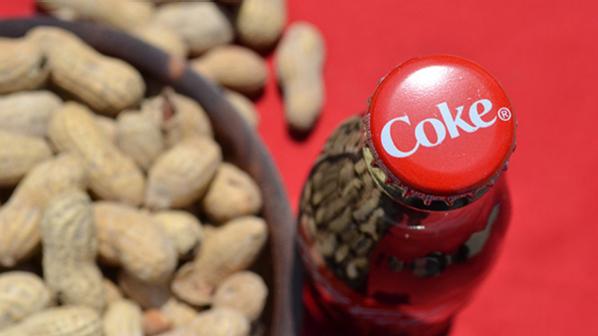 Our palates are used to a variety of tried and tested flavour combinations; things that just go together.

Then there's food combinations you never considered, but strangely enough they also work.

Why? The science of taste is complicated.

Recipes from the Western world tend to combine flavours that share certain compounds, scientists have discovered, but they've also found that recipes from East Asia avoid combining flavours with shared compounds. Thai tastes terrific, and so does Italian, so how does that work?

We take a look at six unusual flavour combinations from across the globe.

They might be foreign ideas to you, but don't worry, they're hugely popular back home.

This Italian classic is slowly making its way into the mainstream. The fiery characteristic of good quality balsamic vinegar brings out the best in seasonal strawberries.

A classic Middle Eastern combination, cheese and honey is often eaten at breakfast. It's best served on freshly baked bread, using soft white cheese and the freshest honey you can find.

It’s not just an excuse to eat chocolate at every meal! The classic Mexican mole sauce is made with a combination of chillies, chocolate or cocoa powder, and other spices. It's commonly served on top of chicken. Many Spanish recipes also include chocolate in sauces served with meat.

In Australia we roast our pumpkin or cook it in thick wintery soups, but in the United States pumpkin is fed to the pigs – except at one time of the year when they eat it for dessert. Pumpkin pie is a classic holiday season special in which pumpkin puree is combined with cream and two types of sugar to create a sweet tart.

Pouring salty peanuts into sweet ice cold Coca-Cola is a practice that goes back for generations for Southerners in the United States.  Click here for a food historian’s insights on this combination.