When you buy your favourite Coke, you might not be thinking much about how your purchase impacts others. But a percentage of every single sale is being spent in communities all around the world.

“It’s only when we work together that we have the opportunity to change lives and create meaningful change in communities,” said Helen Smith Price, president of The Coca-Cola Foundation and vice president of global community affairs for The Coca-Cola Company. 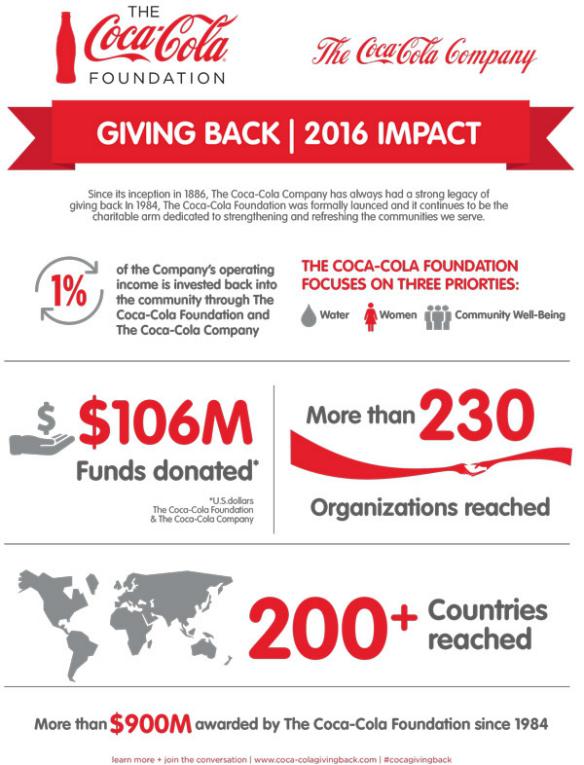 These contributions will directly benefit communities across more than 200 countries and territories, with approximately 97 percent of the grants focused on The Coca-Cola Company’s core sustainability priorities of women, water and the community well-being.

“It’s an honour to support the missions of so many deserving and impactful organisations,” said Helen.

Since 1984 The Coca-Cola Foundation has given back approximately $909 million to organisations and communities across the world.

In Australia, there are several causes supported by The Coca-Cola Foundation.

Project Catalyst aims to reduce the environmental impact of sugar farming on the Great Barrier Reef. The Foundation has contributed more than AUD $6 million since 2009. 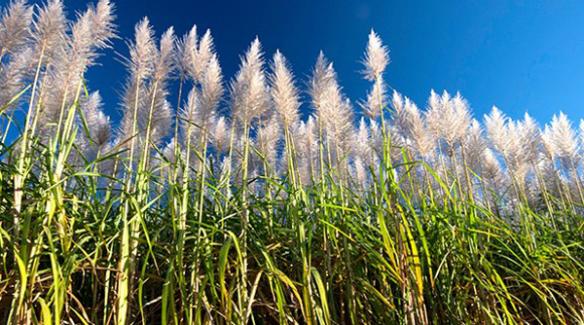 In order to protect the Great Barrier Reef, Project Catalyst aims to reduce runoff and pesticide use by Queensland sugar cane farmers. 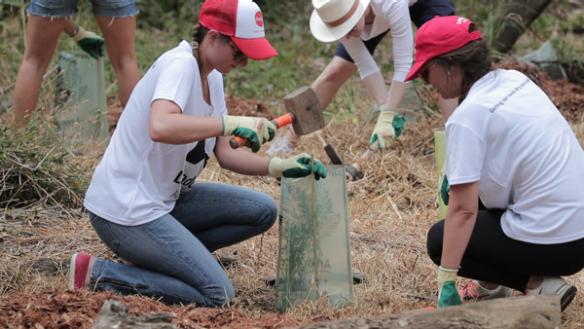 The support from Coca-Cola forms one small but significant part of Landcare’s mission to care for the environment.

This year, The Coca-Cola Foundation partnered with Beacon Foundation to support the $500k national roll-out of MyRoad. The world-first online mentoring program that aims to support the economic empowerment of young people in remote and lower socioeconomic areas by connecting them with business volunteers.

Last year, The Coca-Cola Foundation awarded and paid $72 million in the following areas:

To apply for a grant in 2017, please click here. Learn more about how Coca-Colais giving back click here.