The History and Future of the Kings Cross Coca-Cola Sign 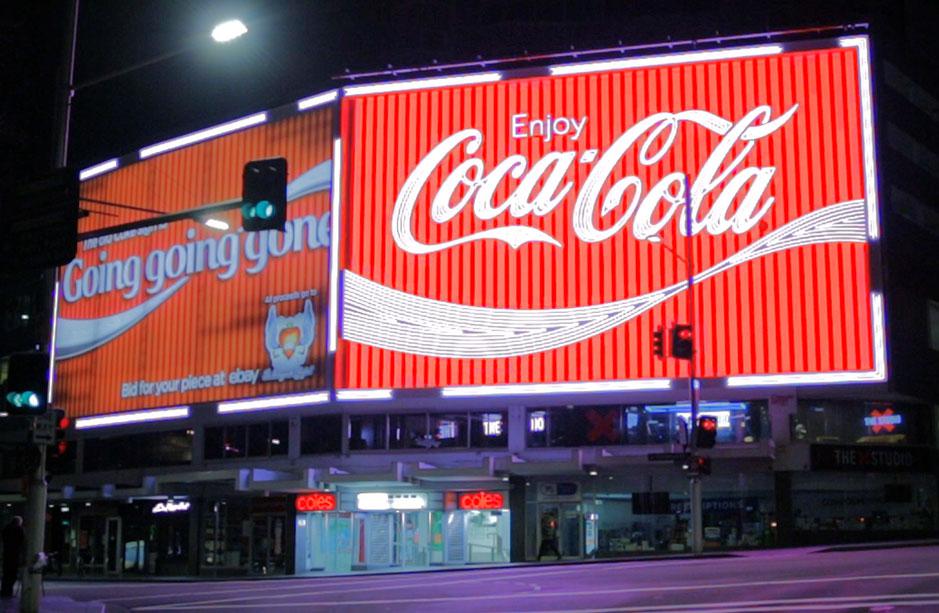 In 1974, the face of Kings Cross changed for Sydneysiders. It may not be obvious today but in the mid-sixties Sydney’s famous William Street was lined with a blinding array of neon signs. Glittering logos all perched on soon-to-be demolished buildings.

The 1974 Coca-Cola billboard featured a weather update, alongside other Coca-Colaadvertising panels. The Coca-Cola sign created an unmistakable landmark, one that defined the area that quickly became known as ‘The Gateway to the Cross’. 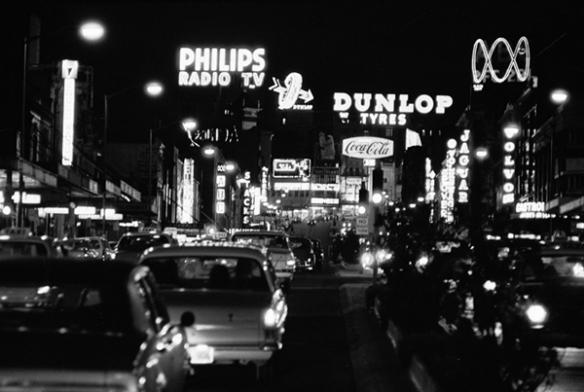 The Coca-Cola sign created an unmistakable landmark, one that defined the area that quickly became known as ‘The Gateway to the Cross’.

It’s witnessed rain, hail, and shine, lit up the Mardi Gras, and stood as an early signpost on the annual City to Surf fun run. Each night the city skyline was illuminated by 1,200 red and white neon tubes.

The cars, the hair and the fashion may have changed, but the Kings Cross Coke sign remained familiar and loved. It stood as a physical symbol of the long-term, working relationship between two companies ― Coca-Cola and signage company Claude Neon. For more than 40 years, Claude Neon have fabricated, repaired and tended to the sign. 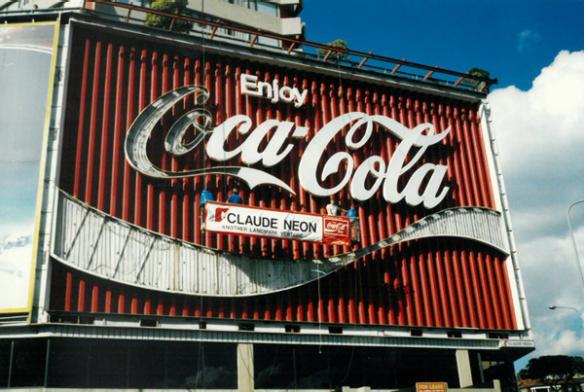 After so many years of service, it was time to begin restoration work so the iconic sign can continue to illuminate Sydney's nightlife well into the future. Still unmistakably a Coke sign, but with some modern twists.

“It’s an amazing location, the area’s biggest corner,” says Site Manager, Thomas Lang. “The whole area is being revitalised and we are going to keep the biggest sign fresh and new too.” 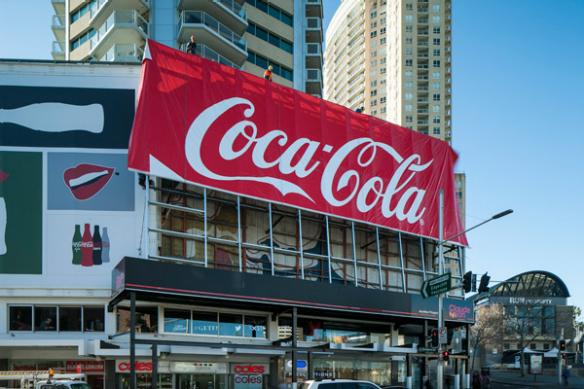 In July 2015, the unmistakable letters and red fluting were removed from the façade and a temporary banner was erected in its place.

In July 2015, the iconic letters and red fluting were removed from the façade and a temporary banner was erected in its place. “We’re upgrading some of the billboard’s componentry, moving away from a quite out-dated lighting solution in neon to something more progressive in RGB rope LED,” said Leo Roberts, group marketing manager, integrated marketing communication.

The neon has been replaced by more than two kilometres of rope LED lighting, the background will be rebuilt and a new computer will take control. Previously controlled by a switching system the size of a van, the new controls are barely larger than a mobile phone.

The lights are more sophisticated too; new LEDs are able to reproduce any colour imaginable. This unlimited palate can create a rainbow of new and exciting experiences to inspire the city.

The refurbishment also reflects Coca-Cola’s strong commitment to sustainablity. The new LEDs use 60% less power; saving energy, money and the environment. While Coca-Cola has saved the classic Spencerian script letters, the rest of the sign will be reused, repurposed and recycled wherever possible. 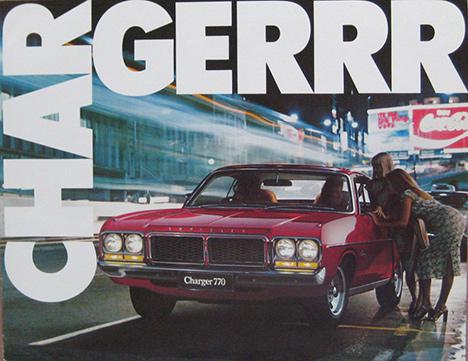 Most notably, to raise money for The Wayside Chapel, Coca-Cola recently auctioned off the original letters, raising $100,700 so the charity can continue their work in the Kings Cross community.