The first-ever energy drink under the Coca-Cola brand hits stores across the United States this week following months of buzzworthy buildup.

Coca-Cola Energy, Coca-Cola Energy Cherry and their zero-calorie counterparts are now available nationwide in 12-oz. sleek cans. All four varieties include 114 mg of caffeine per 12-oz. serving, plus guarana extracts and B-vitamins – giving fans both the boost they want and the refreshing, uplifting Coke taste they love.

“We’re making energy drinks more accessible and approachable to more people,” said Brandan Strickland, brand director, Coca-Cola Trademark. “We recognized an opportunity to meet an unmet need in the category and give more people even more reasons to reach for a Coke.”

While energy drinks are one of the fastest-growing nonalcoholic ready-to-drink (NARTD) beverage categories in the U.S. – with sales growing around 5% annually – household penetration has slowed. Research shows that Americans are open to trying energy drinks, but are hesitant because of unfamiliar brands touting unfamiliar ingredients.

“As we think about where we want to go as a total beverage company, we know that consumers need to lead the way,” he added. “Shoppers today are choosing beverages less based on category and more based on need states. And Coca-Cola is and always has been about refreshment and uplift – both emotional and physical uplift – and Coca-Cola Energy honors that. We’re letting this insight guide our innovation process because we never want to do anything that feels inauthentic. We want to deliver products that enhance what our brand already stands for in the hearts and minds of consumers.”

In September, Coca-Cola North America offered a first taste of the category-crossing innovation at the National Association of Convenience Stores (NACS) expo in Atlanta – a logical launchpad considering the convenience retail channel accounts for more than 70% of energy drink sales in the U.S.

The team then seeded Coca-Cola Energy with 200 influencers and celebrities spanning the sports, entertainment and pop culture spectrum, who helped generate buzz on social media. 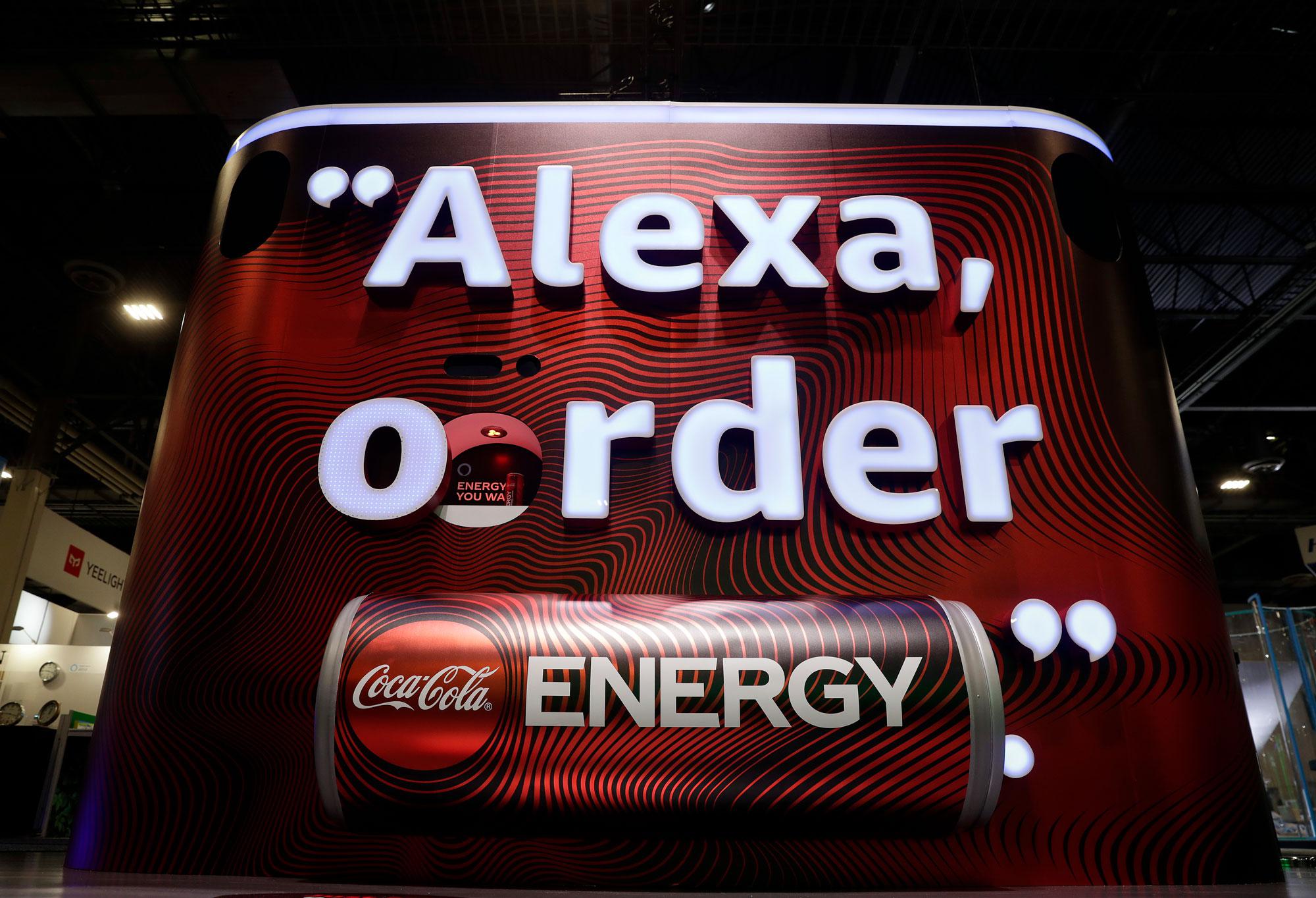 Last month, Coca-Cola and Amazon teamed up for a unique sampling activation at the Consumer Electronics Show (CES) in Las Vegas. The Amazon Alexa “Coca-Cola Energy Wall” gave passers-by at the world’s largest technology innovation conference to request a sample. When attendees used the voice command, “Alexa, give me Energy,” ice-cold cans were dispensed through a secret panel in the 9-ft. wall. The team handed out 7,000 samples over the course of the four-day show, generating more than 160 million media impressions.

“The idea was to create a shareable way to break through and bring Coke Energy to market in an innovative, unexpected way,” Strickland explained, adding that Alexa owners can now use the voice-activated speakers to order Coca-Cola Energy from home. “And since CES is known for being an overwhelming and tiring experience, this was a very timely and relevant offering for attendees.”

From the beginning, the team challenged themselves to think differently about how to bring the breakthrough innovation to market. This agile, test-and-learn approach – a testament to The Coca-Cola Company’s renewed focus on entrepreneurial thinking and speed to market – continues as Coca-Cola Energy hits stores. 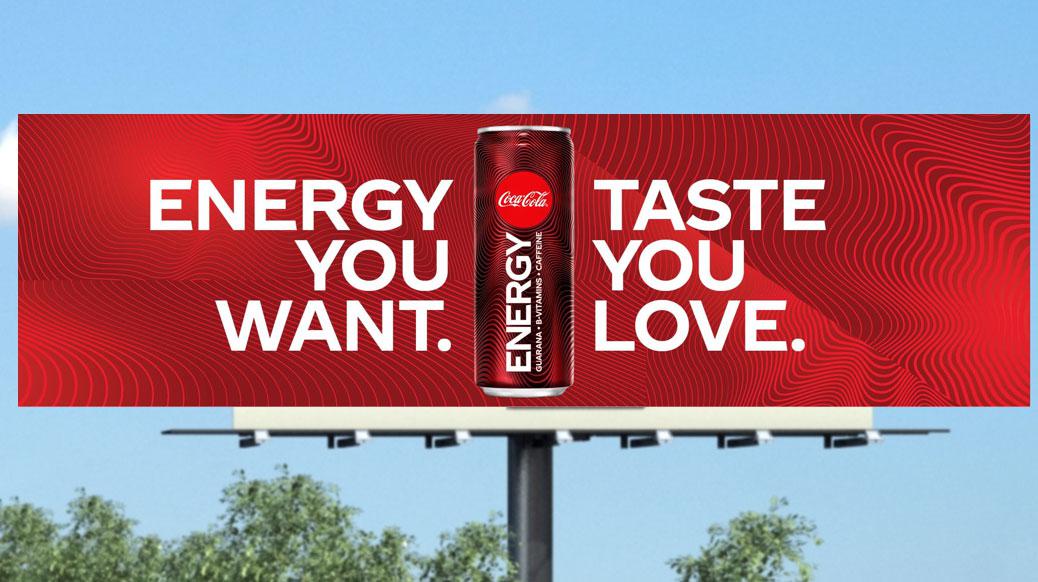 “This is an ‘and’, not an ‘or’ scenario,” Strickland insists. “We’re not moving away from our traditional model; we will still bring the full weight of the Coca-Cola brand to our TV, radio, outdoor and social and digital creative. Ours is a hybrid strategy anchored by one of the biggest-ever experiential sampling plans – because Coca-Cola Energy is a beverage people need to not only sip-test, but take home to realize and enjoy its full benefits.”

Coca-Cola Energy – which debuted in 2019 in Spain and Hungary, and is currently available in 25 countries – continues the Coke brand’s recent track record of innovation in the U.S. Last year, Coca-Cola Orange Vanilla and Coca-Cola Orange Vanilla Zero successfully emerged as the trademark’s first new flavor extensions in over a decade, and Coca-Cola Cinnamon made a limited-edition appearance during the holiday season. Coca-Cola Cherry Vanilla and Cherry Vanilla Zero will keep the streak going next month.