As one of the world’s most inclusive brands, The Coca-Cola Company celebrates diversity, inclusion and equality. This commitment comes to life through our workplace culture, community partnerships and policies we support.

The company has long protected employees from discrimination based on sexual orientation and gender identity and expression, having scored 100 percent on the Human Rights Campaign’s Corporate Equality Index every year since 2006.

"We are thrilled to receive a 100 percent score on the Human Rights Campaign’s Corporate Equality Index," said Chief Diversity & Inclusion Officer Lori George Billingsley. "Our commitment to diversity, inclusion and equality, and our support for our colleagues, family members and friends is intrinsic and enduring. We have always and will continue to demonstrate this commitment through both our policies and actions." 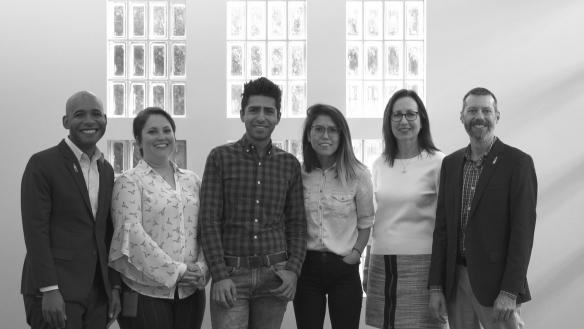 With an active LGBTQA Business Resource Group (BRG) in operation for almost 15 years, Coca-Cola has been on the forefront of ensuring equality for its LGBTQ associates.

With an active LGBTQA Business Resource Group (BRG) in operation for almost 15 years, Coca-Cola has been on the forefront of ensuring equality for its LGBTQ associates. In 2011, the company began offering transgender-inclusive health insurance coverage and in 2015 it began assisting with the costs of taxes imposed on eligible U.S. employees whose same-sex spouse or partner was enrolled in health benefits and who lived in states that did not recognize same-sex marriage.

Advocating for Inclusive and Equitable Policies

Coca-Cola has a history of supporting national and local polices that help advance inclusion and equality for the LGBTQ+ community.

The company was one of the first in the U.S. to publicly support the Employment Non-Discrimination Act and stood alongside 379 businesses to file an amicus brief with the Supreme Court in support of marriage equality. Partnering with local and national LGBTQ organizations, Coca-Cola further launched the “Next Generation LGBTQ Leaders’ Initiative” – a program designed to connect, educate and inspire young LGBTQ leaders to advance the community across all sectors.

Coca-Cola also has worked in multiple states to fight against anti-LGBTQ Religious Freedom Restoration Act (RFRA) legislation. In 2020, the company teamed with other Georgia business to help defeat discriminatory RFRA legislation and continue to oppose similar RFRA legislation in Mississippi, Missouri, Tennessee and across the U.S.

Partnering for Inclusion and Acceptance in Our Communities

The Coca-Cola Company and The Coca-Cola Foundation proudly support many national and local LGBTQ organizations working to improve inclusion and equality in communities across the United States. 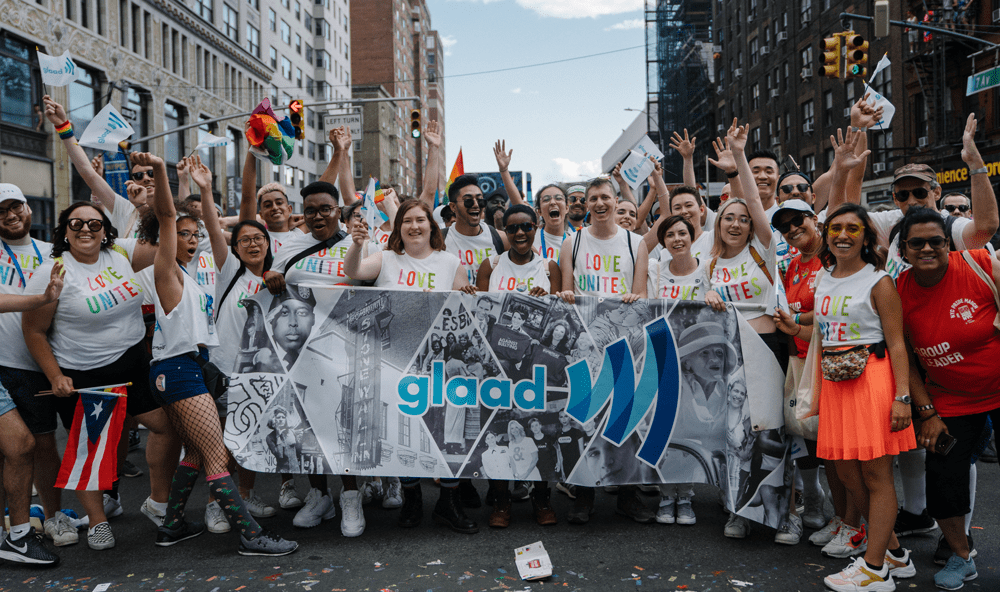 For example, a grant from The Coca-Cola Foundation is helping ensure the continuity of GLAAD’s national youth engagement programming. The program aims to train and empower LGBTQ allies and advocates to counter bias and accelerate acceptance by decreasing stigmas and increasing awareness of the LGBTQ community. 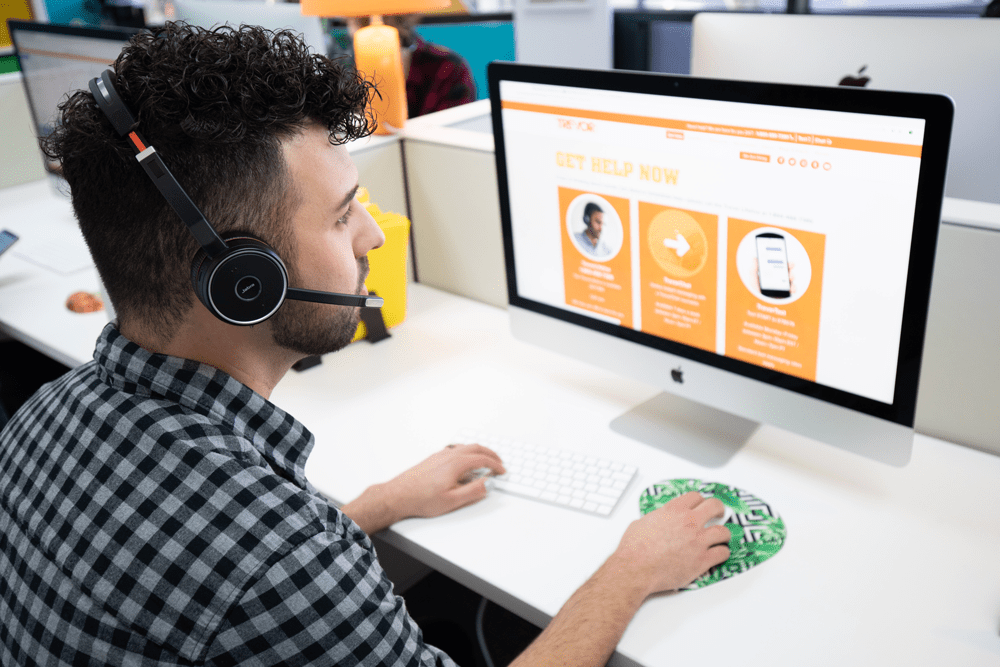 Another grant from The Coca-Cola Foundation will fund volunteer training to support The Trevor Project, which supports at-risk LGBTQ youth with free counseling services. The grant supports the organization’s expansion to a 24/7 platform that now includes text and chat options. Trevor Text and TrevorChat are more popular among LGBTQ youth who may not be comfortable talking on the phone. In the first six months of the 24/7 service, crisis contact volume doubled.

Coca-Cola also worked with national and local partners to help launch the “Next Generation LGBTQ Leaders’ Initiative” – a program designed to connect, educate and inspire young LGBTQ leaders to advance the community across all sectors.

Through these initiatives and many others, the company celebrates our LGBTQ partners, friends and employees.

Here are some of their stories: