Coca-Cola is rolling out a series of food licensing collaborations fans never knew they were hungry and thirsty for: until now.

The Ferrero Group, Italian makers of Tic Tac, recently launched Tic Tacs made with Coca-Cola in 70 countries. These special-edition treats, the first-ever mints fused with the refreshment of Coca-Cola, will roll out in Australia and New Zealand around the turn of the new year, followed by the United States in the spring and Brazil in the summer.

“It’s like a new frontier,” said Michelle Moorehead, vice president of Global Licensing and Retail, The Coca-Cola Company. “It’s something we haven’t seriously explored before, but it’s an area that definitely has potential.”

Moorehead's team manages parterships with makers of licensed merchandise featuring the Coca-Cola brand, from drinkware and collectibles, to home décor and apparel.

“In the case of Tic Tac, both brands are appreciated all over the world, and are perfect for sharing and connecting people,” she said. “We felt our common brand equities around taste and refreshment made this the perfect marriage.” 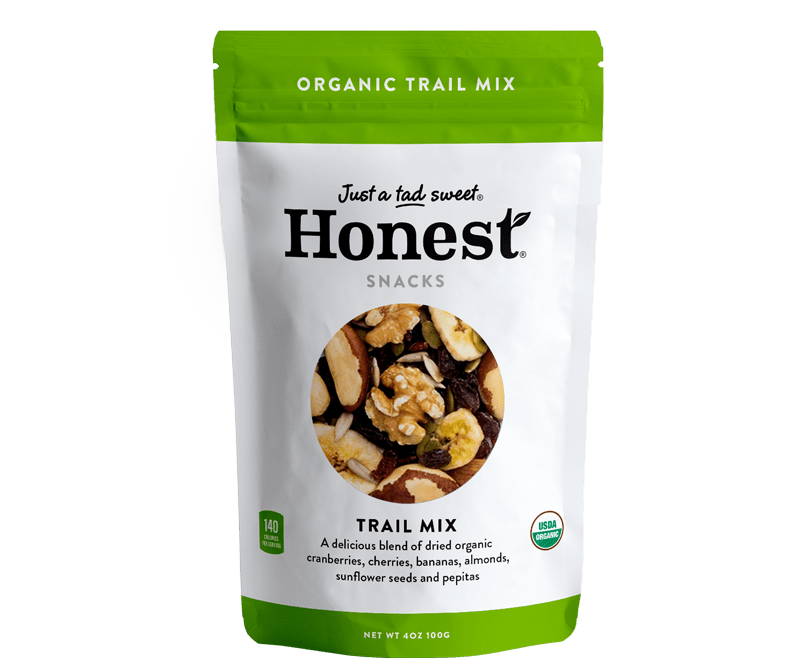 The Global Licensing and Retail group also recently partnered with a leading manufacturer of snack mixes to create Honest Snacks. The snacks currently are only sold in company-owned retail stores in Atlanta, Orlando and Las Vegas, but may soon expand to the quick-service restaurant channel based on demand. 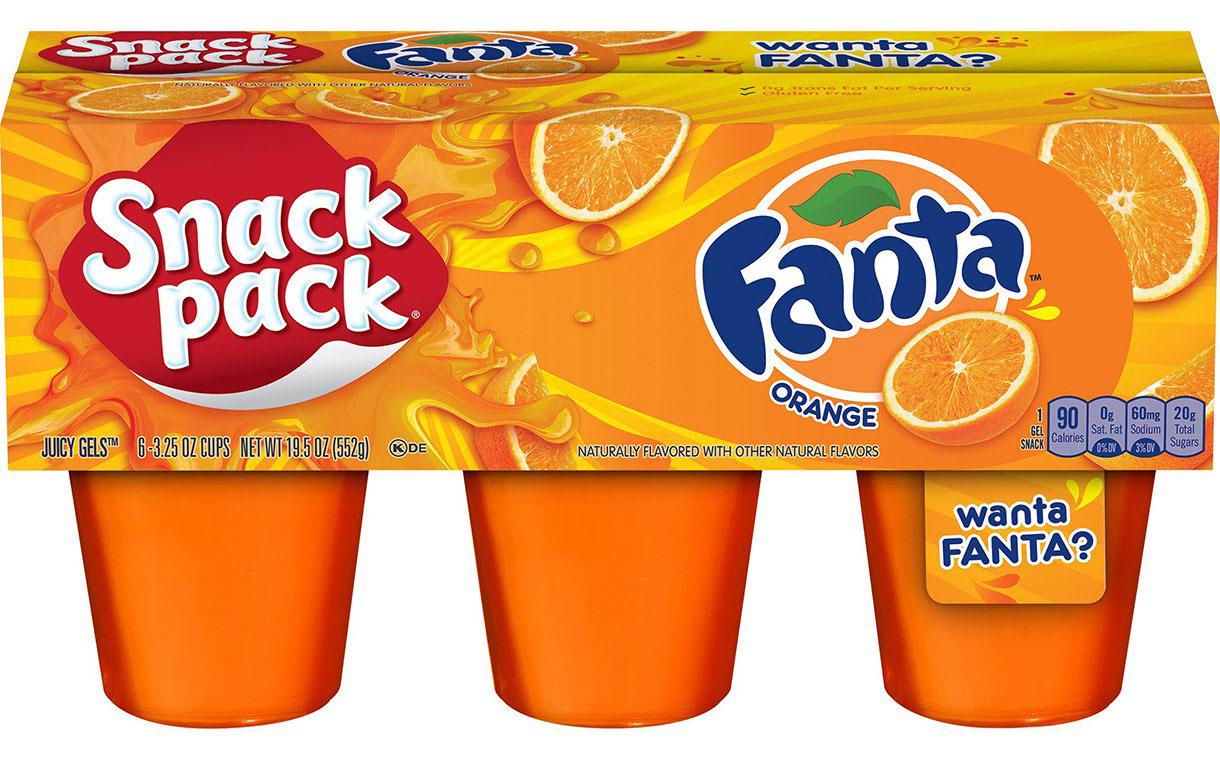 “We’re meeting consumers where they are,” explained Moorehead. “Parents who see a lack today in healthy snacks for their children already have confidence in the Honest brand and have become early adopters.”

These extensions of the brand not only represent the company’s commitment to innovative growth paths, but also an amplified degree of collaboration with iconic partners. More product brand extensions and collaborations are planned for later this year and into 2020.