Coca-Cola is inviting Americans to celebrate summer with new poetic packaging evoking “all the feels” of the season.

To welcome back summertime rituals that will be more appreciated this year than ever before, bottles of Coca-Cola® and Coca-Cola® Zero Sugar will feature short poems honoring beloved pastimes like family beach trips, backyard BBQs and baseball games. The 24 poems—which will appear on 20-oz., 1-liter and 2-liter bottles, as well as fridge packs—invite consumers to “open up” summer moments of togetherness as part of Coke’s “Summer Tastes Better” campaign. Coca-Cola will unveil more on-pack poems later this summer in advance of the Tokyo 2020 Olympic Games.

Movie nights are one of the iconic summer moments featured in poem form on the new  Coca-Cola packaging. That’s why, on National Drive-in Movie Day (June 6), the brand will treat fans to the ultimate summer movie night experience at America’s oldest drive-in theater—Shankweiler's Drive-In Theatre in Orefield, Penn. Moviegoers can kick off summer by enjoying a drive-in movie, a bag of fresh popcorn and an ice-cold Coca-Cola. 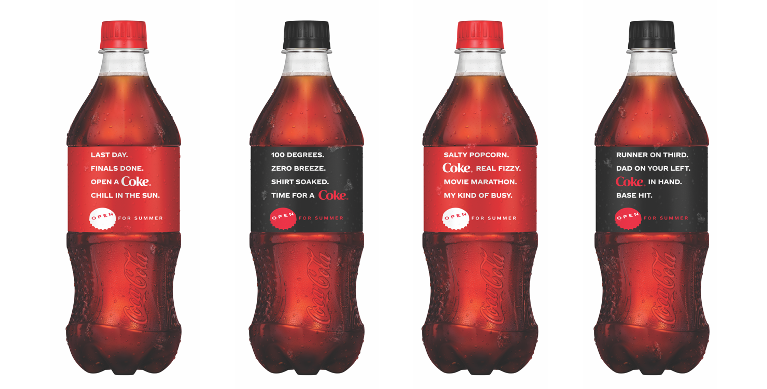 Drive-in theaters, a cultural touchstone of midcentury Americana that began to fade in the 1970s, saw a resurgence in 2020 as a COVID-safe activity. Shankweiler’s opened on June 6, 1933, and is one of the country’s only 321 operating drive-in theaters left in operation. “The iconic connection between Coca-Cola and movies—and more specifically, drive-in movies—dates back decades,” Strickland said. “This partnership with Shankweiler’s shows why the summer moviegoing experience tastes better with Coca-Cola, especially this year.” 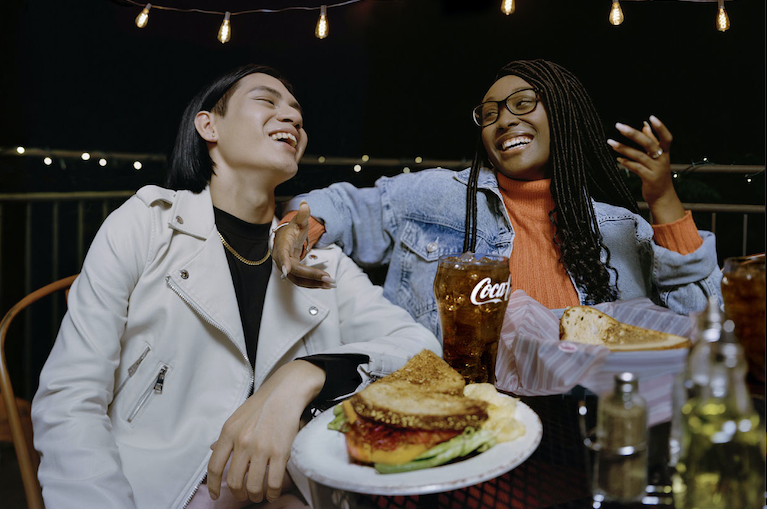 Coca-Cola will support local restaurants as they recover from the pandemic, with the brand’s “This Coke’s On Us” promotion. Starting June 1, fans can register at Coke.com/Summer to receive an email prompt to complete signup on June 15 for a complimentary Coke, redeemable June 17-21.

Throughout the pandemic, nimble restaurant operators shifted to takeout, drive-thru and delivery-only models for an indefinite period of time to navigate dramatic traffic declines, unexpected interruptions, and temporary closures. This promotion continues Coca-Cola’s ongoing support of the hard-hit foodservice industry.

“We’re giving fans an incentive to revisit and rediscover restaurants reopening after a very tough year,” said Kelley Emrey, senior manager of foodservice channel strategy. “The restaurant business has been heavily impacted, so we want to do all we can to support them in this critical phase.”