A transformational youth and community center concept in Atlanta’s Westside neighborhood is getting another major boost from Coca-Cola.

The Coca-Cola Foundation has pledged $2 million to the Atlanta Police Foundation’s Vision Safe Atlanta Campaign to support youth development programs, such as the At-Promise Center, Coca-Cola CEO James Quincey announced today during keynote remarks at the Atlanta Police Foundation’s 15th annual Crime is Toast breakfast. In 2017, Coca-Cola became a partner of the state-of-the-art learning and community facility – which serves as a place of refuge and resource to help at-risk area youth earn high school degrees, pursue a college education and find meaningful careers – with a $1 million grant.

“Where once we were losing our kids from the English Avenue and Vine City neighborhood to crime, drug abuse and violence, we’ve now – through the At Promise Youth Center – created a safe place for them to be themselves and with people who care about them,” Quincey said. 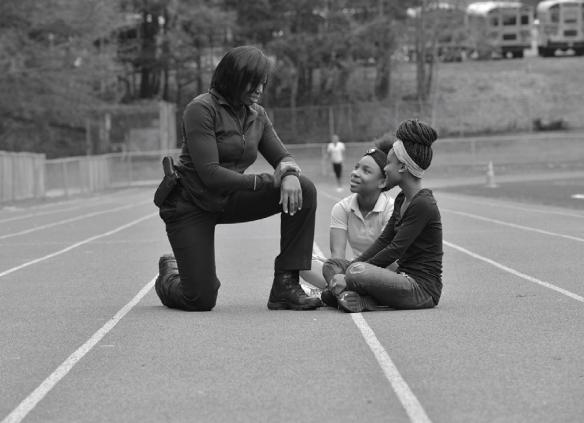 In 2017, Coca-Cola became a partner of the At-Promise Center – which serves as a place of refuge and resource to help at-risk area youth earn high school degrees, pursue a college education and find meaningful careers – with a $1 million grant.

The At-Promise Center doubled its first-year goal by serving 300 young adults and children.

“These are our future leaders,” Quincey continued. “And at the At Promise Youth Center, they can get help through a variety of organizations, including those I am proud Coca-Cola supports – CHRIS 180, Boys and Girls Club of Metro Atlanta, Urban League of Greater Atlanta and Street Smart Youth Project. They can get a mentor or a tutor. They can prepare for their GED or build their technology skills. They can join a team or learn to dance. They can get help in a place they trust.” 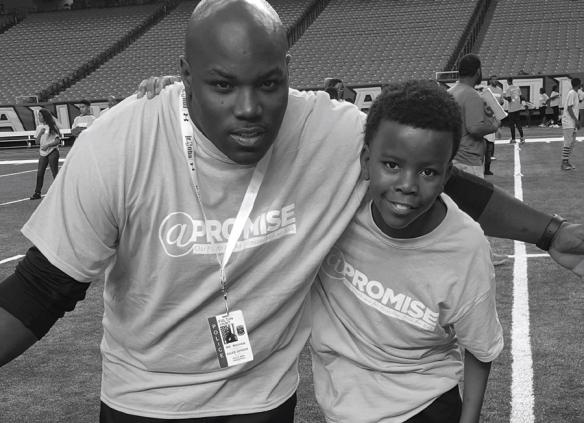 The At-Promise Center doubled its first-year goal by serving 300 young adults and children.

The Coca-Cola Foundation has given back more than $1 billion to communities worldwide – including more than $174 million in Atlanta – since its inception in 1984. The Foundation has worked with nearly 400 Atlanta organizations focused on enhancing the community, protecting the environment and empowering women.

“We’re in the community business,” he concluded. “This is our way of giving back – and of saying thanks. To the teachers who are getting students ready to be the first kids in their families to go to college. To the parents who manage to work a long day, raise a family and still volunteer to be a mentor or a coach. To the community leaders who reach out. To the volunteers who are cleaning up our waterways. To the men and women who put their lives on the line. Thank you for building our community.”