The wait is over: Coca-Cola® with Coffee will officially make its buzzed-about U.S. debut on Jan. 25.

The breakthrough innovation creates the new “refreshment coffee” category with a pioneering proposition that “sips like a Coke and finishes like a coffee” – giving Coca-Cola fans and java lovers alike a refreshing and reinvigorating reset to their daily routine.

More than 50% of Coca-Cola drinkers and coffee loyalists enjoy both beverages on a regular basis. “Many people are often torn between reaching for a soft drink or a coffee at 3 p.m. at work, at school or on the go,” Strickland added. “Now, you don’t need to leave Coca-Cola to get your coffee fix.”

“While other categories including energy drinks have ventured into zero-sugar territory, RTD coffee hasn’t because many offerings are dairy-based,” Strickland said. “So we see this as a major whitespace opportunity.” 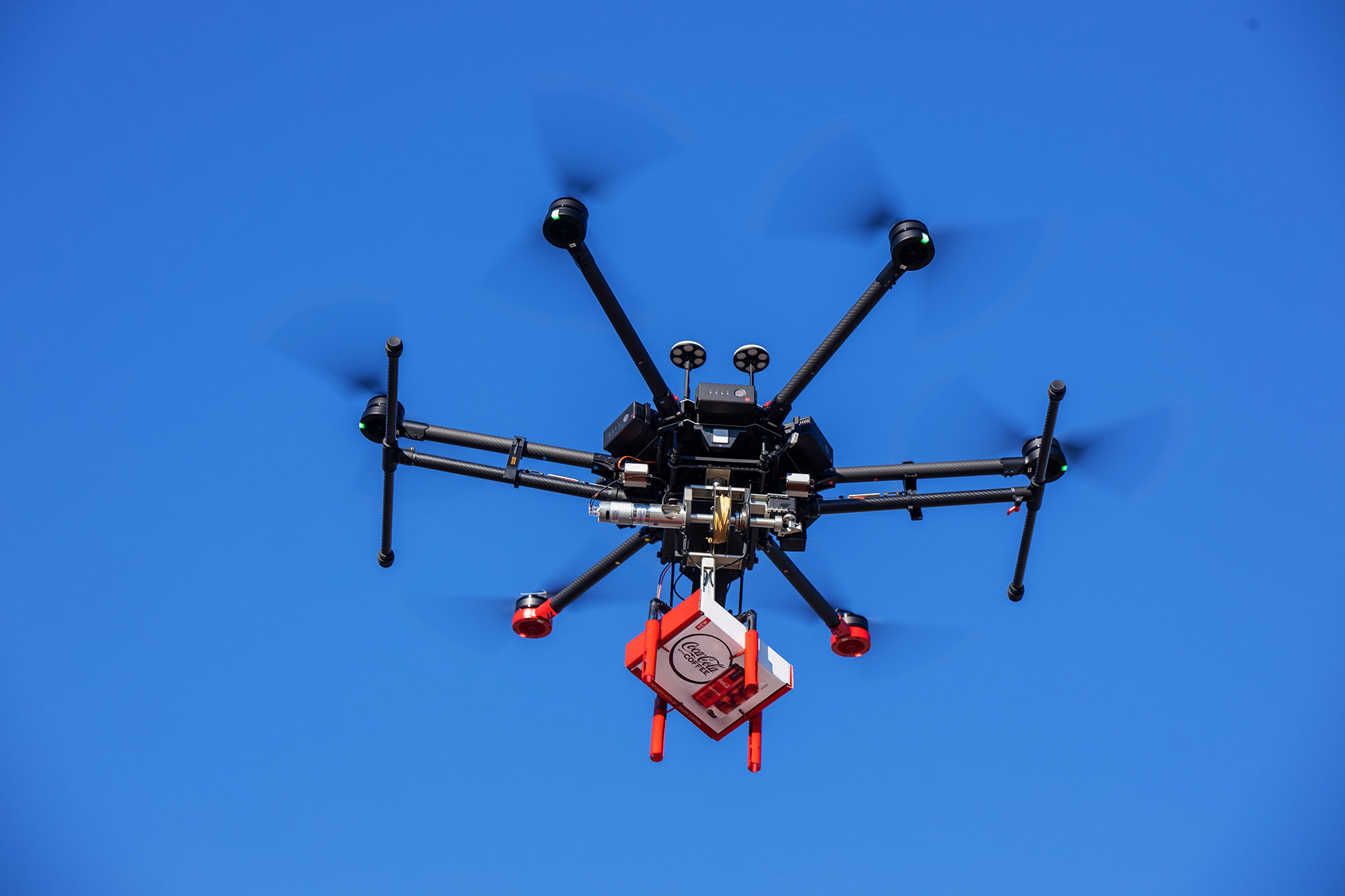 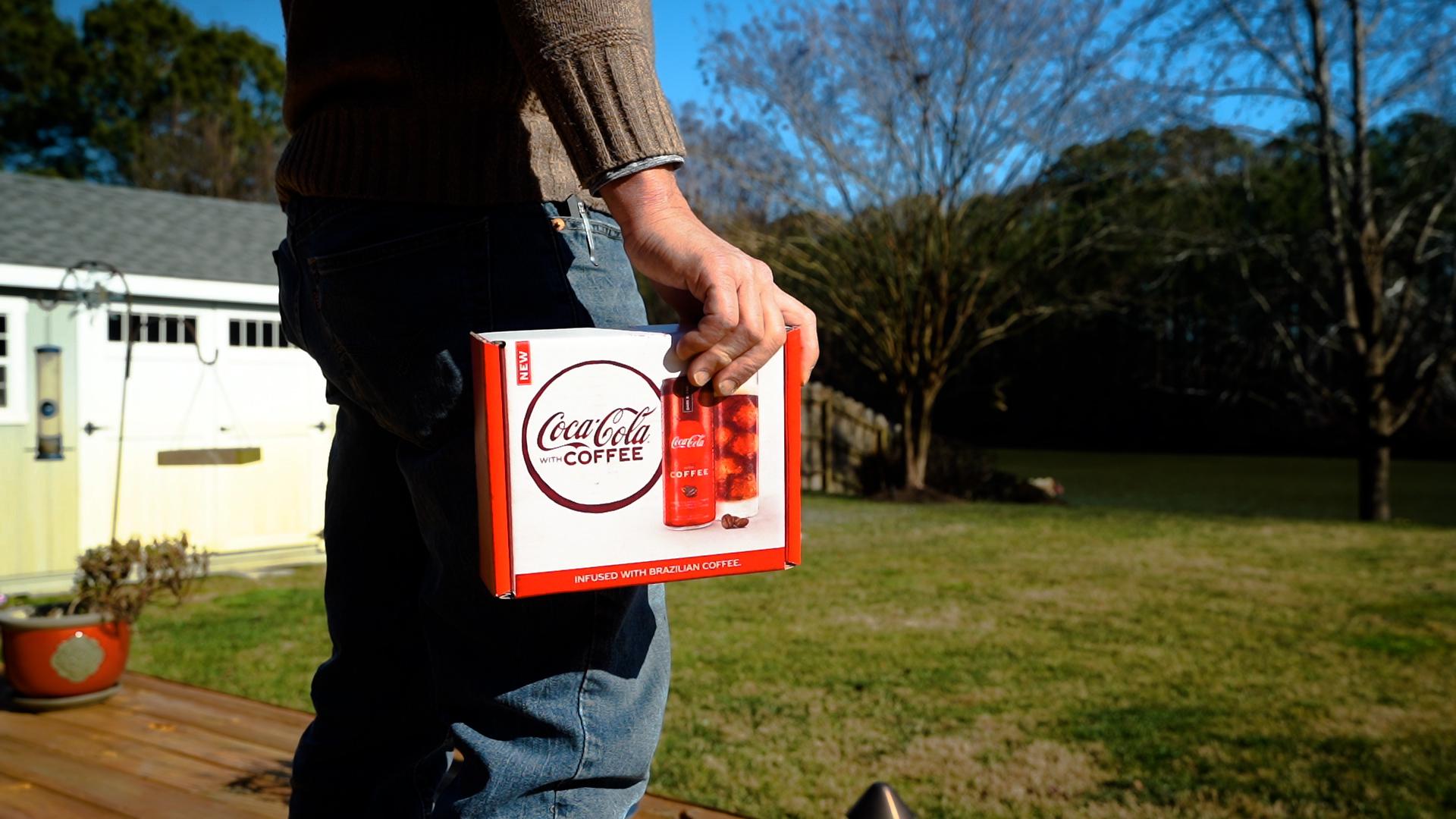 Last July, Coca-Cola gave 2,000 members of the Coca-Cola Insiders Club, an exclusive opportunity to taste Coca-Cola with Coffee before it hit shelves. The beverage subscription service gives “Insiders” the chance to sign up to receive some of Coke’s newest drinks and surprise swag.

Coca-Cola with Coffee is the latest creative extension of the Coca-Cola Trademark in the United States, following the rollouts of Coke Energy/Coke Energy Cherry, Cherry Vanilla Coke, Orange Vanilla Coke (and their zero-sugar counterparts). The innovation also is the latest output of the company’s “lift and shift” strategy to scale successful beverage innovations from market to market via an experimental, test-and-learn approach.

The U.S. is the 50th market to launch Coca-Cola with Coffee, which was first piloted in Japan in 2018. Each country (the U.S. is no different), tailors the Coca-Cola With Coffee recipe and packaging mix to meet local tastes.

Research shows that consumers are more open to trying new category-crossing drinks like Coca-Cola with Coffee, which push Coca-Cola into uncharted territory while staying true to its core values. In preliminary consumer testing, more than 80% of consumers who tried Coca-Cola with Coffee said they would buy it. Retail customers are equally excited to stock the new offering.

The launch will be supported by a fully integrated marketing campaign, including digital/social, outdoor, radio and TV advertising. A mix of digital and traditional sampling will drive trial.

“This is a beverage that’s truly meant to be tasted,” Strickland said.

For additional information and where to purchase, visit www.Coke.com/Coffee.