Introducing A First Sip of Coca-Cola with Coffee Ahead of 2021 Launch in the U.S.

Introducing A First Sip of Coca-Cola with Coffee Ahead of 2021 Launch in the U.S.

Coca-Cola North America is giving some of its biggest fans the chance to refresh their coffee routine and enjoy an exclusive first sip of the brand’s top innovation of 2021.

“This is a truly unique hybrid innovation that will pioneer a new category we’re calling refreshment coffee,” said Jaideep Kibe, vice president, Coca-Cola Trademark, Coca-Cola North America, who said the beverage is one of the company’s most successfully tested innovations in recent years.

And because the peak of the summer is the perfect time for a refreshing blend of Coca-Cola and iced coffee, members of the company’s Coca-Cola Insiders Club will have the exclusive opportunity to cool down in the hottest month of the year ahead of its official launch. The beverage subscription service, which launched in December 2019, gives 2,000 “Insiders” the chance to sign up to receive some of Coke’s newest drinks and surprise swag. 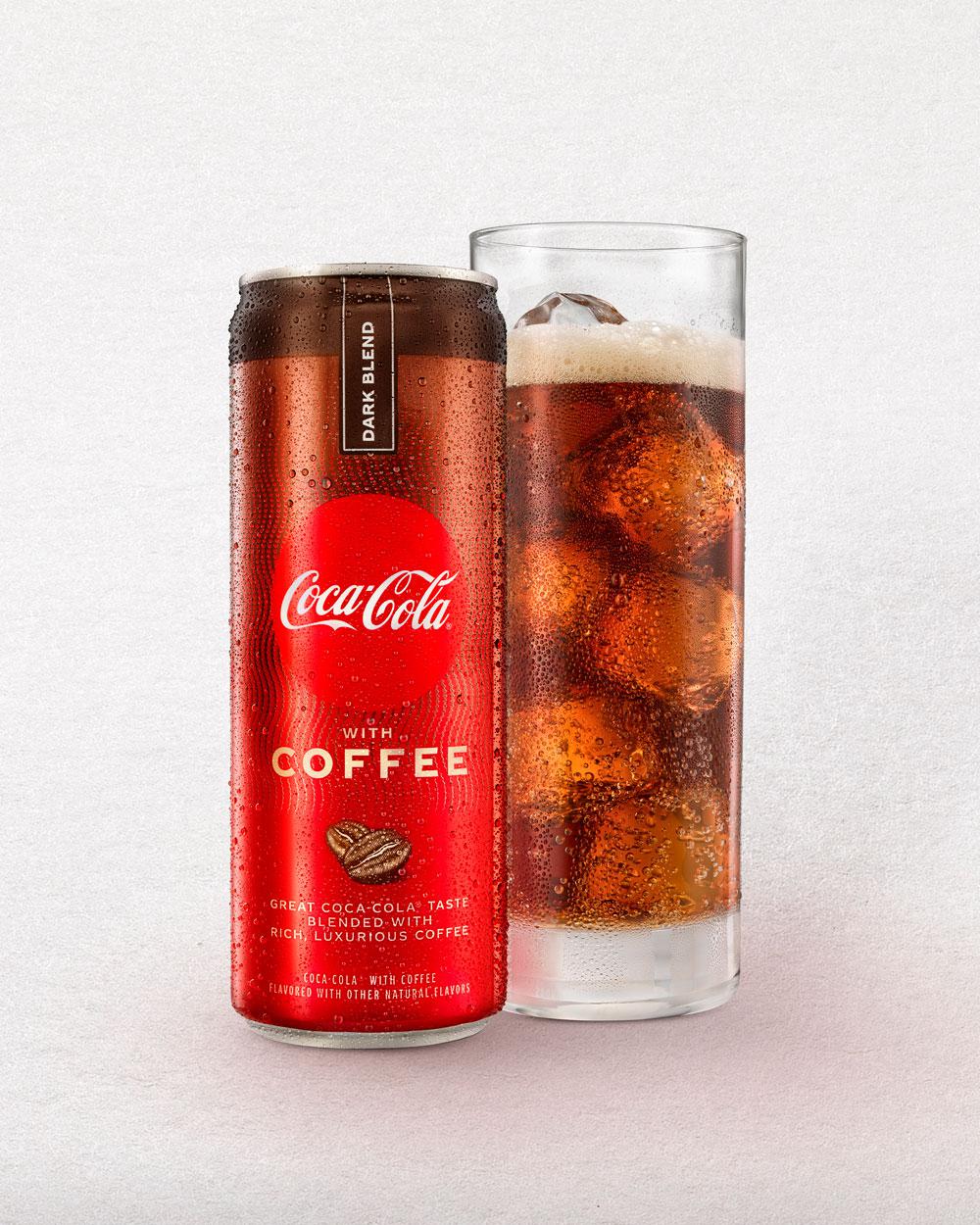 Coca-Cola® With Coffee is the latest output of the company’s “lift and shift” strategy to scale successful beverage innovations from market to market via an experimental, test-and-learn approach. The product was first piloted in Japan in 2018 and is now available in more than 30 markets around the world, including Australia, Brazil, Vietnam, Turkey and Italy. Each country, and the U.S. is no different, tailors the Coca-Cola® With Coffee recipe and packaging mix to meet local tastes.

Research shows that consumers are more open to trying new category-crossing drinks like Coca-Cola® with Coffee, which contains 69 mg of caffeine per 12-oz. serving, that push Coca-Cola into uncharted territory while staying true to its core values.

“In preliminary consumer testing, more than 80% of consumers who tried Coca-Cola® With Coffee said they would buy it,” Kibe said. “And in presentations with several of our major retailers and grocery chains, our customers would take a sip and immediately ask, ‘When can we have this?’”

The launch is the latest creative extension of the Coca-Cola Trademark in the United States, following the recent rollouts of Coke Energy/Coke Energy Cherry, Cherry Vanilla Coke, Orange Vanilla Coke (and their zero-sugar counterparts).

“People’s taste preferences and lifestyles are changing, so we’re evolving our portfolio to meet those needs,” Meza said. “As a total beverage company, we are constantly listening to consumers and looking for ways to innovate and bring people more of the beverages they want.”