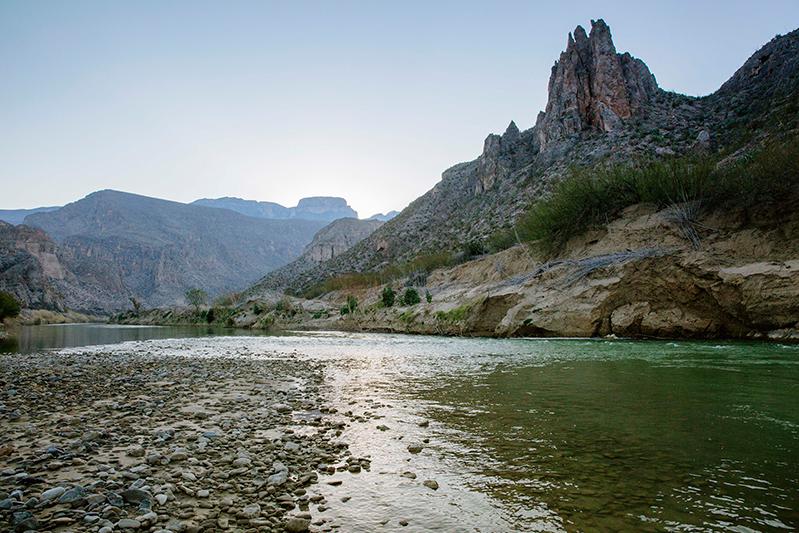 Water insecurity poses one of the greatest risks and leadership challenges of our generation. It threatens the well-being and livelihoods of millions of people. It has started to undermine food, energy and industrial production and damage economic growth prospects in many countries. It raises the spectre of failing systems, large-scale involuntary migration, political instability and conflict.

Demand for water is expected to exceed supply by 40% by 2030. New technologies, financing mechanisms, delivery models, voluntary standards and policy and regulatory innovations will be required to address this growing gap. Governments must take the lead in enabling these activities and making tough choices to allocate water resources among different uses and users. To be effective, however, they will need to consult and cooperate more strategically with stakeholders in business and civil sociey.

In the absence of such collaboration, it will be impossible to achieve the type of technical, behavioural and political changes that are needed to improve water governance at global and national levels, as well as in water management and local use. The 2030 Water Resources Group (2030 WRG) demonstrates what is possible.

The 2030 WRG was established in 2008 as an informal consortium of some of the World Economic Forum’s members, including the IFC, McKinsey & Company, the Barilla Group, The Coca-Cola Company, Nestlé, New Holland Agriculture, SABMiller, Standard Chartered Bank and Syngenta. Today, it has evolved into a multidimensional, public-private partnership with country-led implementation platforms at its core. Hosted by the World Bank Group, its mission is “to help countries achieve water security by 2030 by facilitating collective action between government, the private sector and civil society”.

Through multistakeholder platforms in 14 countries and states, some 600 organizations from different sectors are working together on projects and policy reforms with support from the 2030 WRG team. They range from operational projects, such as agricultural, industrial and municipal water use efficiency, to strategic initiatives, such as urban-industrial security and river basin governance.

The collaborative approach has helped to build trusted relationships between different sectors as well as across silos within government and industry. In Peru, for example, five ministers serve on the country’s WRG steering board. The highest levels of government have made commitments in Bangladesh, Karnataka and Maharashtra. In South Africa and Mongolia, agricultural, mining and manufacturing companies are cooperating individually and through industry associations. Efforts are underway to increase engagement with civil society organizations, farmers and citizens.

The evolution of the 2030 WRG has not been without setbacks and challenges. Some initiatives have been disbanded and others adapted in response to changes in leadership, external evaluations and shared experimentation and learning. As 2030 WRG approaches its 10th anniversary, the model reflects five early lessons for leaders working on water security and other complex, systemic challenges:

The 2030 WRG offers a promising approach to tackling the complex, systemic challenges of achieving water security and resolving shortages in the world’s most essential resource. If it can demonstrate the effectiveness of systems leadership and collaboration in the water sector, there will be enormous potential for this kind of approach to have a broader role in expediting progress towards achieving the Sustainable Development Goals.

This draws on the findings of a report on the 2030 Water Resources Group published by the Corporate Responsibility Initiative at Harvard Kennedy School.

Jane Nelson is director of the Corporate Responsibility Initiative at the Harvard Kennedy School of Government.