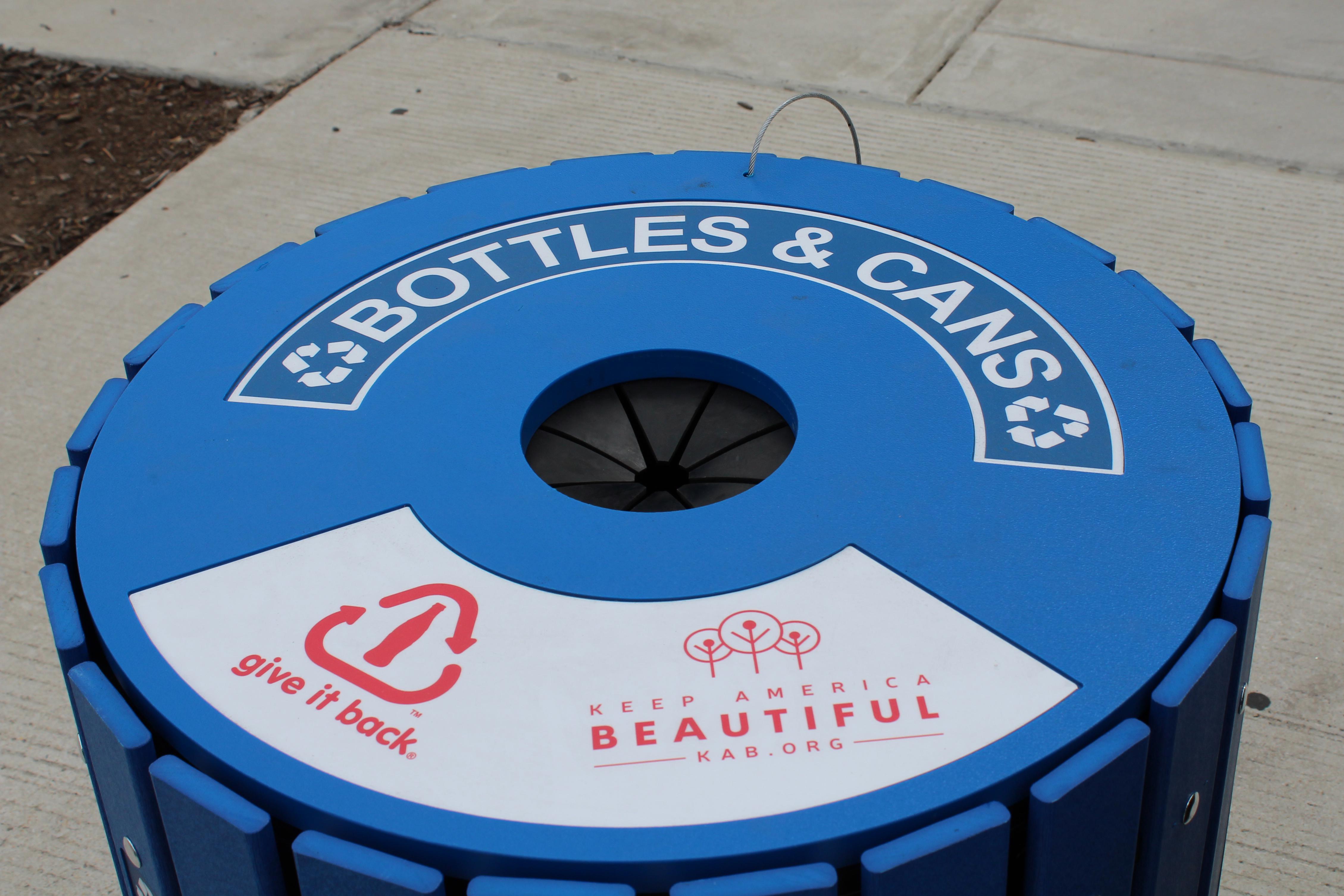 A Milestone to Celebrate

The Coca-Cola Company and The Coca-Cola Foundation, with the help of Keep America Beautiful, The Recycling Partnership and The Closed Loop Fund, will donate their 1 millionth recycling bin this month. 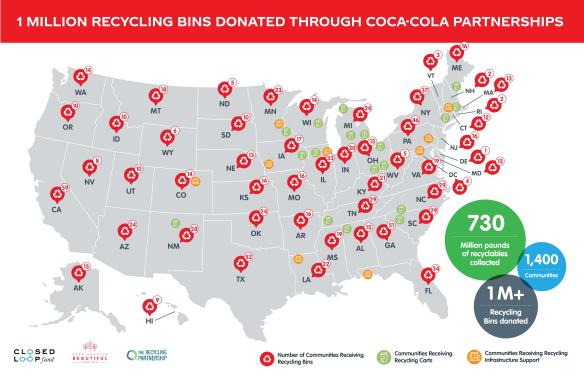 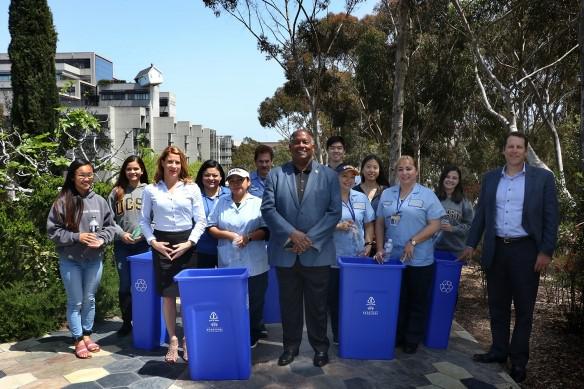 The latest round of bin grants support recycling in a variety of public spaces across the country, from festival locations to city parks to university campuses to downtown streets. In Rochester, N.Y., city officials expect to collect more than 8,000 pounds of additional recyclable materials during this summer’s “Party in the Park” and “Summer Soul” Festivals thanks to the addition of 60 more public recycling bins.

Supporting Recycling Across the Country

And the University of Arizona Tucson has added 220 new recycling bins in academic buildings to help meet stepped-up waste reduction goals on campus.

Community recycling programs like these support Coca-Cola’s global "World Without Waste” vision, which aims to collect and recycle a bottle or can for everyone it sells by 2030.

Going Beyond Our Business

“While Coca-Cola and its partners have been working for decades to do our part to build more sustainable packaging and more effective recycling programs, it’s time to do more,” said Bruce Karas, vice president of sustainability, Coca-Cola North America. “The world has a packaging problem, and we like others have a responsibility to help solve it, so bottles and cans don’t end up in places where they don’t belong. That is why we have set a goal to help collect and recycle the equivalent of a can or bottle for every one we sell by 2030. The Coca-Cola Foundation and The Coca-Cola Company supported programs with Keep America Beautiful, The Recycling Partnership and The Closed Loop Fund, help improve recycling access, while also continuing to make progress towards our Coca-Cola System goal.” 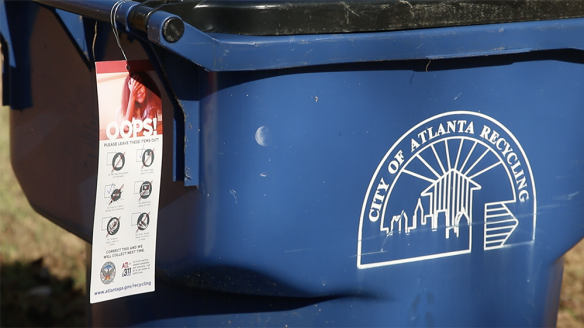 “To encourage people to recycle frequently, we need to make sure they have the proper bins available in as many locations as possible,” said Helen Lowman, president and CEO, Keep America Beautiful. “The support Coca-Cola has given us to continue with this grant program allows us to address this issue and create thousands of new opportunities for people to recycle in public areas across the country.”

Keep America Beautiful selects grant recipients based on their potential to collect the most cans and bottles as well other considerations such as the potential to leverage additional local investment in recycling infrastructure.

A 2009 study conducted by Keep America Beautiful showed only 12 percent of surveyed public locations had infrastructure to recover recyclable items. This lack of recycling opportunities is reflected in a separate national survey conducted for Keep America Beautiful in 2013, in which 92% of respondents said they recycle at home while only 41% indicated that they typically recycle in public spaces. In addition to providing more convenient opportunities to recycle, The Coca-Cola Foundation/Keep America Beautiful Public Space Recycling program helps eliminate confusion with sharply designed, and clearly labeled, bin designs and labels