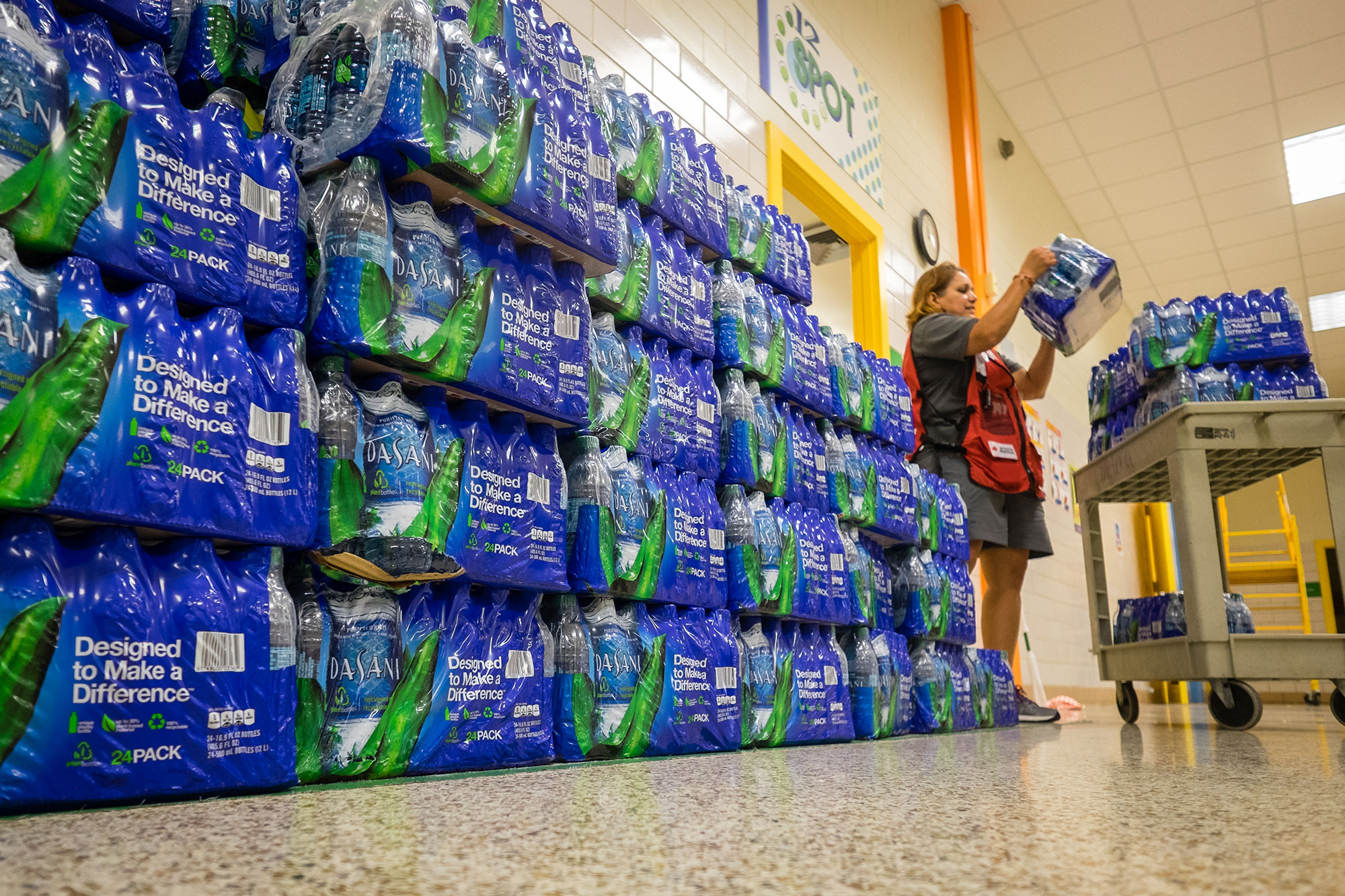 The Coca-Cola Foundation has donated $1 million to the American Red Cross to support relief efforts in the wake of Hurricane Harvey, which has caused record flooding in southeast Texas and parts of Louisiana since making landfall on Friday.

These funds will help provide immediate resources for food and shelter, and aid in long-term rebuilding efforts along the storm's path.

"As the heartbreaking situation continues to unfold along the Gulf Coast, we are reminded of the importance of coming together and supporting each other," said Sandy Douglas, president, Coca-Cola North America, and board member of The Coca-Cola Foundation. “Our system has been mobilized to help in any way we can. We're working with our local bottlers, authorities and relief agencies, donating beverages and funds to help the community."

Coca-Cola Southwest Beverages, Coca-Cola Bottling Company UNITED, Coca-Cola North America and fairlife have donated more than 820,000 bottles of water, milk, sports drinks and other beverages to people affected by the storm so far, with more expected in the coming days.

The Coca-Cola Company also is matching employee contributions made to the Coca-Cola Employee Disaster Relief Fund, up to $100,000. Proceeds will go to help Coca-Cola employees who are impacted by the storm.

"Our Coca-Cola family lives and works in the areas impacted by this unprecedented storm and they know just how important it is to help our neighbors when they need it the most," said Mark Schortman, president and CEO, Coca-Cola Southwest Beverages. "Our local team is helping get water and milk to those needing assistance. Our team knows how to come together and do what is needed to help offer relief to the people hurting during these tough times."