After delivering its “drink in your hand” goal to reduce relative carbon emissions by 25% against a 2010 baseline in 2020, the company set a science-based target to reduce absolute Scope 1, 2 and 3 greenhouse gas emissions by 25% by 2030 compared to 2015 levels. This target aligns with the Paris Climate Agreement.

Since 85% of emissions lie outside of the company’s immediate control with bottling partners and suppliers, the company is currently working with them to create a comprehensive net-zero roadmap. “Once the roadmap is clear, we will be ready to make more formal commitments through the science-based initiative to net zero,” Perez added. “In the meantime, we view our 2030 science-based target as a critical step, because we acknowledge that reductions must happen in this decade if the planet is to meet the 2050 goal.” 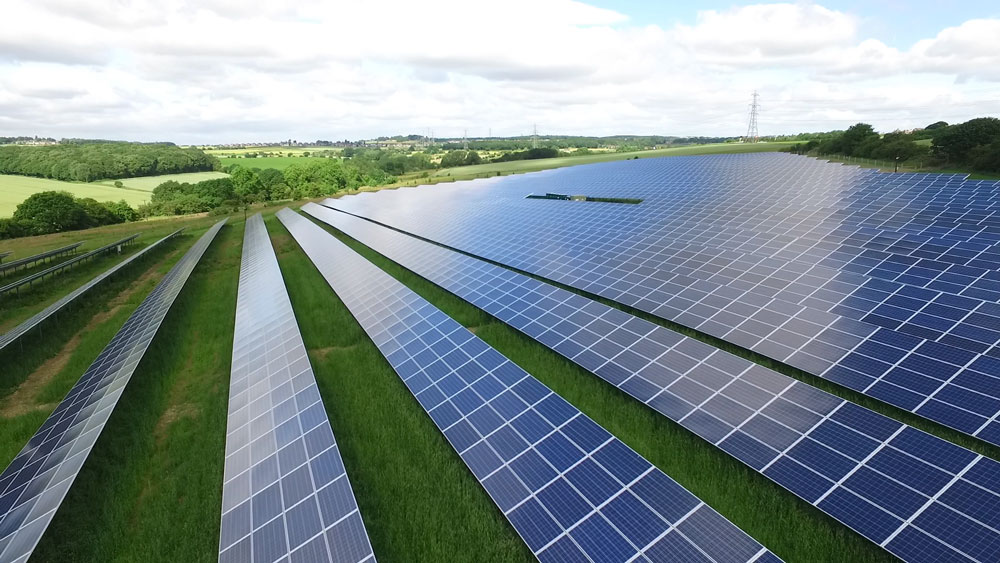 The company’s ESG priorities – which are embedded in Coca-Cola operations and linked to growth priorities – help reduce the company’s total carbon footprint. This includes launching a 2030 Water Security Strategy focused on reducing shared water challenges, by segmenting watersheds to allow the company to invest more where it matters most for the business, supply chain and communities. By implementing regenerative water techniques, increasing community resilience with a focus on women and girls, and collaborating with agricultural suppliers in priority watersheds to reduce water use and implement sustainable farm practices, the natural ecosystem can continue to sequester carbon and help farmers adapt to temperature changes. 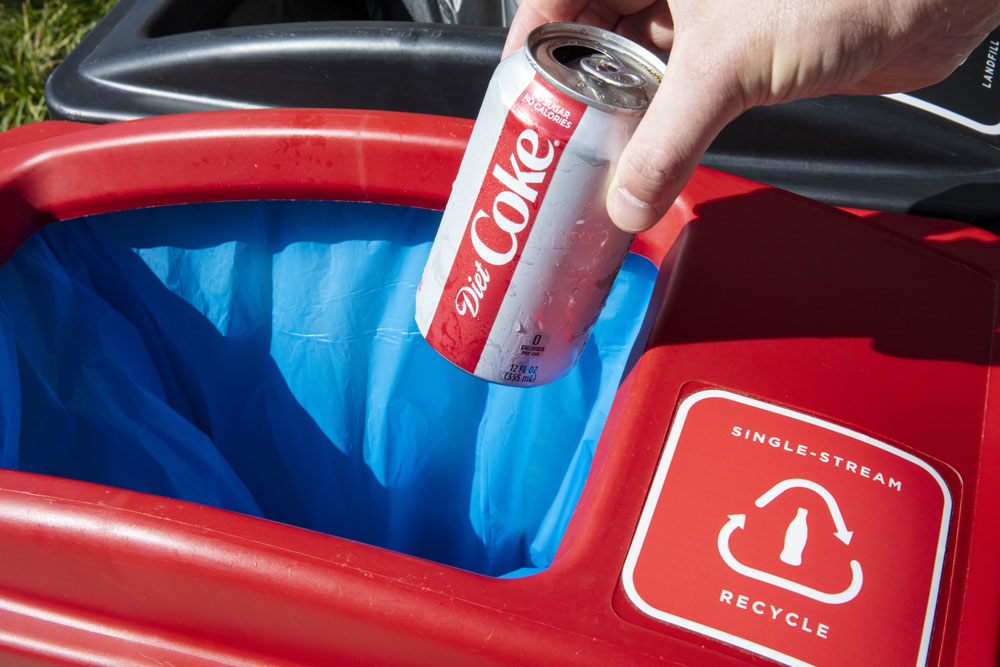 Since packaging accounts for up to 30% of the company’s overall carbon footprint, World Without Waste efforts are essential to meeting the science-based carbon reduction target. Priorities include expanding refillables, increasing recycled content in packaging, improving collection systems, and creating partnerships that eliminate waste and lower Coca-Cola’s total carbon footprint, one package at a time.

HFC-producing cold drink equipment accounts for the largest share of the company’s carbon emissions. In 2020, the company placed more than 500,000 HFC-free coolers, making progress toward the 2030 target by increasing energy efficiency and delivering cost savings for customers from reduced electricity use.

Delivering a World Without Waste in Latin America

Latin America Operating Unit President Henrique Braun shared how his team is bringing to life the company’s global ESG strategy across 40 countries and territories through a World Without Waste-centric focus on expanding refillable packaging options and collecting recyclable packaging – turning those bottles into new ones while creating value across communities and the Coca-Cola value chain.

Reusable bottles – which represented 27% of sales in Latin America in 2020 and were the system’s fastest-growing packaging format in 2018 and 2019 – are used 25 times on average, supporting a circular economy while reducing waste and carbon emissions. COVID-19 accelerated growth of refillables in Latin America, as more families enjoyed multi-serve products at home and sought out affordable options in times of economic uncertainty.

In 2018, several Latin American markets collaborated on the launch of the Universal Bottle, a single refillable bottle design that can be used multiple sparkling and still brands. The Ellen McArthur Foundation recognized the innovation as one of the world’s leading packaging practices.

A new marketing campaign promotes the benefits of refillable packaging with consumers in Latin America, who continue to prioritize sustainability. According to a September 2021 Kantar study, two in three shoppers said that they would switch from their regular brand to sustainable packaging.

“If a consumer forgets to physically take their empty bottle to a location, they can virtually retrieve it by using an app that shows the refillable bottle ‘credit’ in a digital wallet at a participating customer, allowing them to only pay for the liquid, so they can return the empty bottle later to be refilled,” Braun said, noting that the pilot recently expanded to Chile.

Coca-Cola Latin America also is working with bottling partners in six markets to introduce bottles made of 100% recycled PET (rPET), excluding caps and labels. In Honduras and El Salvador, Coca-Cola operations have achieved the World Without Waste goal to use at least 50% recycled material in packaging by 2030 nine years ahead of schedule.

On the partnerships front, Coca-Cola Latin America is teaming up with bottling partners Solar Coca-Cola and Coca-Cola FEMSA Brazil on the Recicla Solar and SustentaPet post-consumer PET collection and recycling initiatives. Since launching in 2019, SustentaPet has collected 31,000 tons of PET (more than 1 billion bottles), including more than 19,000 tons so far in 2021.

In Mexico, the Coca-Cola system has invested $500 million in the country’s PET collection and recycling infrastructure. A plant expansion for PETSTAR, the world's largest food-grade PET recycling plant, is expected to generate more than 2,900 direct and 35,000 indirect jobs and boost the country’s rPET capabilities up to 51%.

Other programs as “Mi Tiendita Sin Residuos” (“My Store Without Waste”) are transforming small stores in Mexico into collection centers and boosting environmental awareness into local communities. Initial results show that purchase intent for Coca-Cola products in participating outlets is up from 51% to 60%.

Watch a video replay of the investor event and download a transcript.